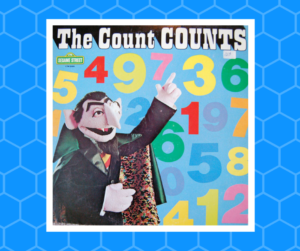 I gravitate toward an orderly life. Perhaps it was instilled in me by my mother as a small child. Repeat after me: A place for all things and all things in their place.

Numbers have always been the constant in my life through which I can find a wee bit of harmony in a disorderly universe. I am often unconsciously lining up numbers; adding, subtracting or multiplying them. I believe that five minus four equals one. People have been known to say to me, “You should have been a bean-counter.”

I find numbers to be calming. They ground me. If she were this age, what age was he? How many books did I sell in January compared to December? How much have I paid for advertising this month compared to last? How old was my mother when her first grandchild was born in 1960? Numbers sometimes roll around in my head like balls on the billiards table.

Trivial numbers reside in the recesses of my brain, such as the phone number for our auto insurance representative. I have no idea why I randomly remember particular phone numbers, but it does eliminate the need to look them up on my iPhone, plus I’ve read it’s a healthy way to stimulate memory.

Numbers somehow help bring a sense of order into my daily life. My husband affectionately calls me “The Count” from Sesame Street. Have you ever felt numbers help you to create a sense of order in our madcap society of fake news, insatiable social media and conflict? 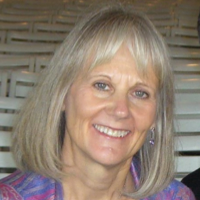